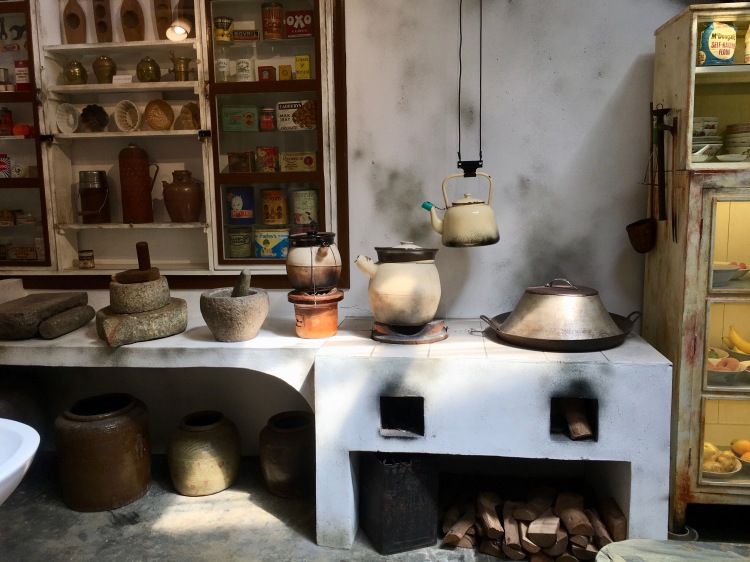 It’s been a long time coming, but my second book is finally done and we have an official announcement! Hooray!!

For those kind and long-suffering readers and friends who’ve been on this journey with me, you’ll know that a few years ago I started saying things like “Oh ya, this book is almost done!” and stopping for mini-chocolate breaks. I was feeling optimistic because the plot included some of my favorite subjects: ghost stories, dead twins, Chinese dancehalls from the 1930s. And tigers. Lots and lots of tigers.

Many absorbing hours were spent in the National Archives of Singapore reading old newspapers on microfiche and trying to figure what the bounty was on man-eating tigers, and what kind of parties people were going to. In the meantime, my book got longer and longer and I started to feel very worried…

Apparently 100K words is a pretty good length for a novel. I’d hit 200K and was starting to panic. How was I going to shoehorn in all those plot twists? It was only thanks to the intervention of my wonderful agent Jenny Bent that this novel was wrestled into submission form. It was hard to leave many subplots and minor ghostly tales on the cutting room floor, but I think the end result is much, much better.

THE NIGHT TIGER sold at auction between 6 publishers to Flatiron Books (US/World) and as a pre-empt to Quercus (UK). It actually sold last summer, but the announcement was delayed until all the edits were in. I’ve been beyond thrilled to be working with my amazing editors – Amy Einhorn and Caroline Bleeke at Flatiron, and Cassie Browne at Quercus.

So, what’s this book about? I wrote a brief author’s note for my publisher’s advance reader copies, and would love to share it with you:

As a child in Malaysia, I was fascinated by the black and white colonial bungalows left behind by the British, many of which lie now in ruins. With their high ceilings and gracious windows, they spoke of a life that has vanished—a sort of Downton Abbey of the tropics with its shadowed interplay between servants and masters.

THE NIGHT TIGER came out of the secrets I imagined hidden in those houses together with many of my favorite obsessions: Chinese dancehall girls; twins; men who turn into tigers; a train that takes you to the world of the dead. And of course, a good mystery!

It took me four years to write this book because I’m a slow writer, but I loved being immersed in 1930s Malaya, a time and place that echoed with quick feet in the airy tiled hallways of hospitals, and the clink of glasses at dinner parties (I enjoyed researching the food a little too much). Where a houseboy could literally be a child of eleven, and belief in ghosts and lucky numbers could determine a marriage—or a murder.

Thanks for coming with me on this long journey. I’ll have more updates coming up soon! xoxo  🙂

Likes to eat and read! Find out more at https://yschoo.com/ View more posts

38 thoughts on “THE NIGHT TIGER – a chocolate-fueled update!”